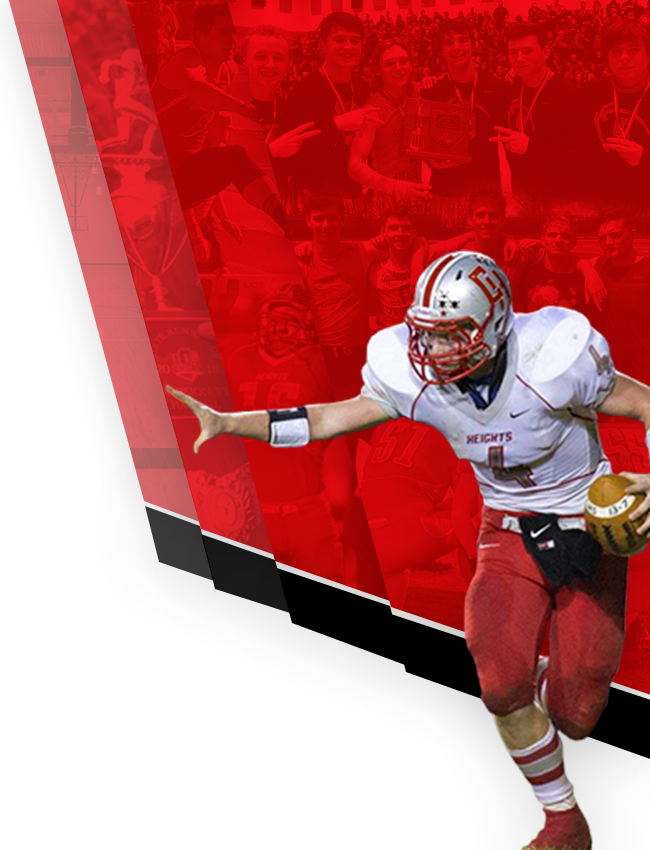 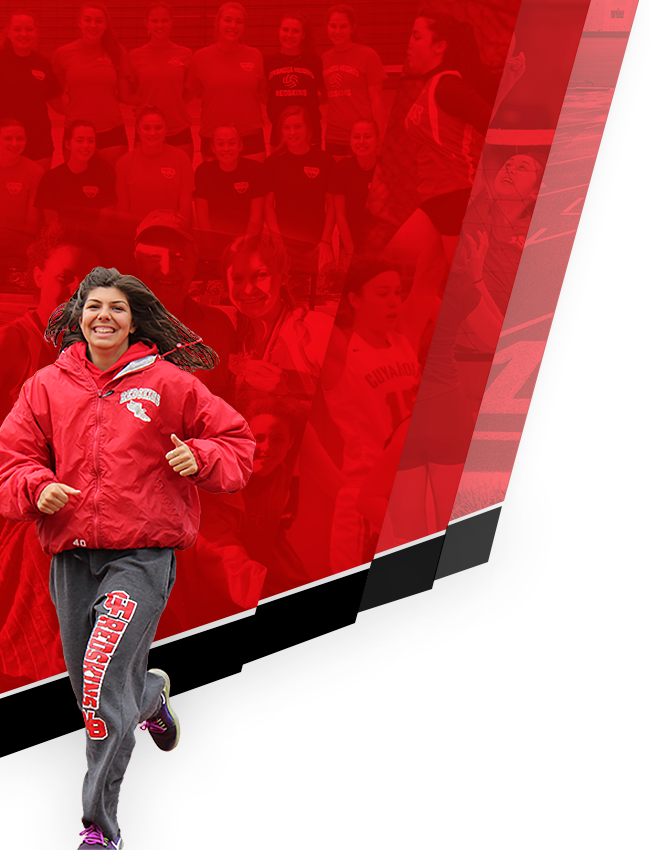 The Varsity Boys Redskin bowlers completed an undefeated season with a hard fought victory over Lutheran West last Saturday to capture the GCIBL Division II title. The team rose to the occasion with a season high series of 971.
Key Contributors in the WIN, were:
Sophomore Zach Bernstein with a season high 221
Junior Logan Cohara with a 207 and
Senior Keith Lipkowski with a 209

The victory sets up next weeks league championship finals (Saturday, 1/25) with Division I Champions St. Edward and Westlake. 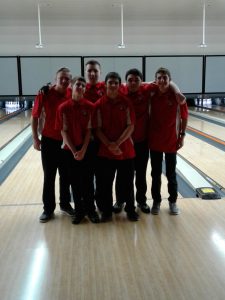 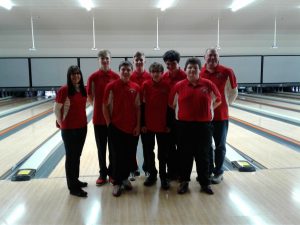